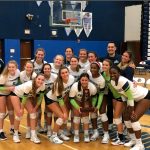 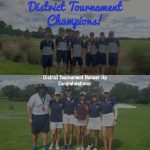 The Wolverines had an action packed day on the golf course. The Lady Wolverines finished 2nd place to become District Runner Up and the boys finished 1st and are the District Champions. Both teams will play in the Regional tournaments next Monday(girls) and Tuesday (boys). 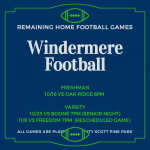 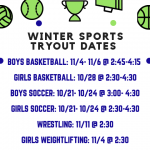 Must have a 2.0 GPA and a physical on file to participate.  If you have any questions please contact the head coach of that sport. 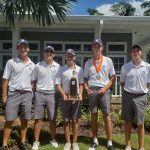 The Wolverines played in the West Metro Conference Tournament today and for the second straight year became the best of the west. Logan Jerrells led the way with a school record 62 to win the medalist honors. Cooper Tate finished 4th overall with a 71, followed by Brandon Kohl with a 73. The team finished