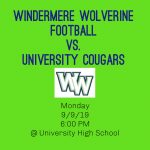 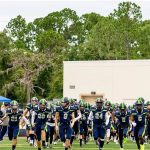 The Wolverines opened the season with an 80 yard kick off return. Windermere continued to play hard and compete throughout the game beating Cypress Creek 29-0 bringing their record to 1-0. The Wolverines will face Freedom next Friday at Deputy Scott Pine Park at 7pm. Go Wolverines! They did it… The Wolverines defeated Cypress Creek

Bookmark this page to follow along for live scoring updates for all Windermere Football home games. Go Wolverines! 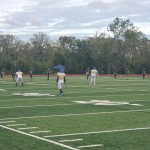 Windermere defeats Titusville 25-14. Titusville came out strong, but the Wolverines came together and took care of business.